It has been nearly a month since our last update to you, dear members, and for this we apologize... 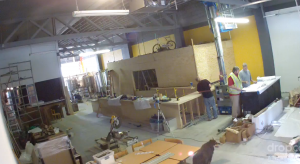 In our defense we have been a bit preoccupied with opening YOUR brewery as fast as we can.  However in some areas the fates have conspired against us, and in others they have shined upon us with their favor.  Here’s a rough tally on some items:

Sooooo – all this to say that building a Brewery & Tasting Room is much more involved than it seems, even on paper.  If we ever do this again, we will definitely budget in more time for CLEANING and MOVING STUFF AROUND that takes up SO much time in the course of getting real progress made!
A welcome diversion though, is talking to all our neighbors, passers-by, and YOU GUYS when you stop in to find out about your brewery!

SO WHEN ARE WE GONNA OPEN?!?

Our schedule at this point (subject to change & having our final licensing come in) is to allow Kevin F, our head brewer, to prepare some tasty wort for the yeasts to do their heaving lifting on (ie: fermenting), starting no later than June 30th!  That means that “about a month later”  we will start to have beer, and we can start to open with soft openings for members a couple weeks later, and finally a GRAND OPENING for the General Public to see what WE HAVE ALL BUILT!

Thank you again, for all that you do, to support and enable #memberdrivenbeer! 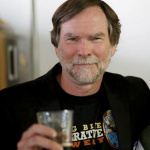 Greetings from your Head Brewer!Blog, Uncategorized 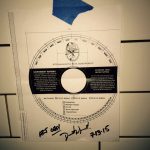 Running as hard as we can…Blog, Uncategorized